Friendswood is a city in the U.S. state of Texas. It is part of the Houston–The Woodlands–Sugar Land metropolitan area. The city lies in Galveston and Harris counties. As of the 2010 census, the population of Friendswood was 35,805.In 2007, CNN/Money Magazine listed Friendswood as one of 100 "America's Best Places to Live" for that year, making it one of 900 small towns recognized since the rankings first began in 2005.

Each index is a number where a value of 100 represents the national average.

Likewise a value of 50 crime index represents a crime rate that is half the national average.

Our Crime Index values are based primarily on current and historical FBI Uniform Crime Statistics. 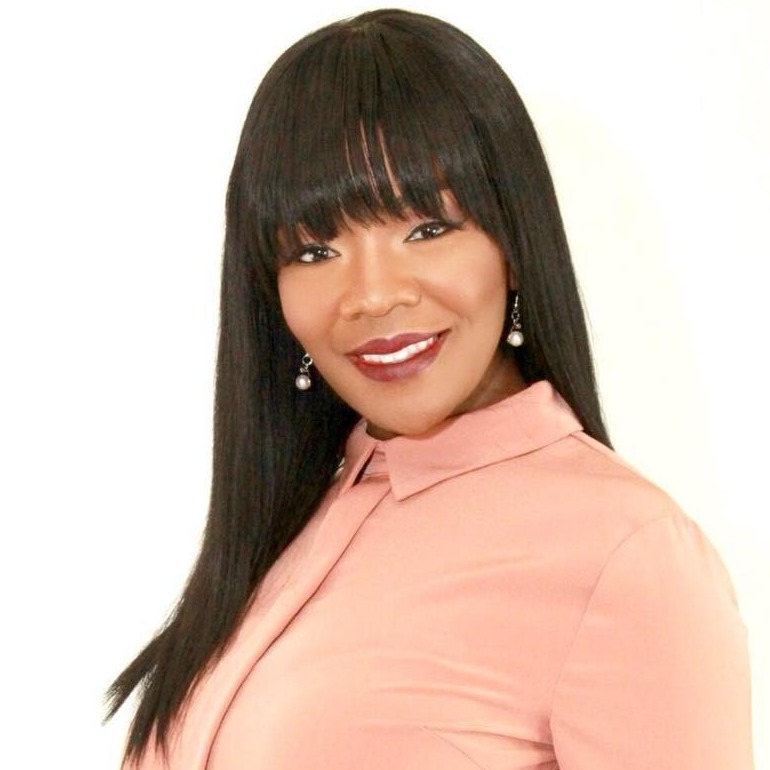